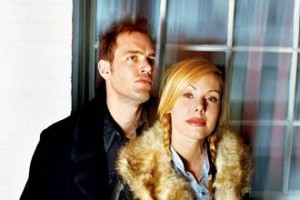 Synopsis: The true story revolves around the short lives of Theresa Duncan and Jeremy Blake, who shared a radiant, obsessive love, an uncommon bond formed in no small part by their almost religious belief in the concept of bohemia. Duncan made a name for herself as one of the first designers of video games for girls, and Blake was an artist whose “digital paintings”—kaleidoscopic abstractions shown on plasma screens—had made him a rising art star. Together, they were a magnetic social force, who fast became the toast of the downtown New York scene. But out of nowhere, they developed a consuming belief that complex forces involving the government and various religious organizations were conspiring against them, which began a strange, downward spiral into a world of paranoia that resulted in Duncan taking her own life on July 10, 2007. In a Romeo and Juliet-esque twist of fate, it was Blake who first discovered her body on the floor of their bedroom, and it was Blake who, a week later, ended his own life by walking into the Atlantic Ocean. 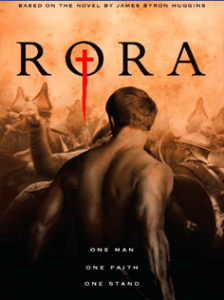 Synopsis: For hundrers of years they lived isolated in the scenic splendor of the Alps.
A gentile people who wrote their own Bibles by hand. In 1655 the Inquisition decreed them heretics and unleashed the horrific force of its dungeons and armies on Rora. Here is the true story of how this tiny community, using the resources of the land they loved, and tactics learned from the Old Testament, defeated the repeated attacks of mercenaries led by fanatics.