Lucila Sola wants to sharpen her renovation and design skills by flipping houses. Her mother Mariana and daughter Cami think she’s crazy. But they agree to help, as nothing is more important to Lucila than showing her daughter that all things are possible if you just take that first step… 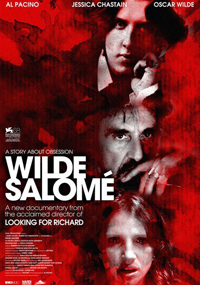 Pacino takes us on a journey as he unravels and re-interprets Oscar Wilde’s once banned and most controversial work SALOME, a scintillating tale of lust, greed and one woman’s scorn. 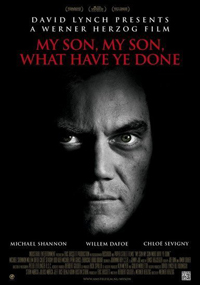 Inspired by a true crime, a man begins to experience mystifying events that lead him to slay his mother with a sword. 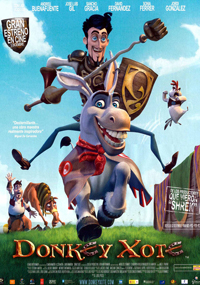 This is a true adventure comedy. The donkey, Rucio, tells the true story of Don Quixote and defends the idea that he wasnt mad… 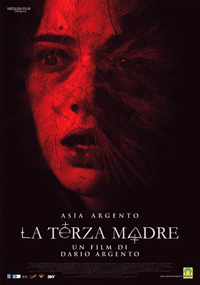 Part three of the “Three Mothers” trilogy which takes place in Rome and has to do with Mater Lachrymarum (The Third Mother). 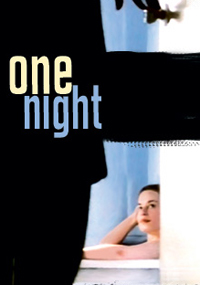 During yet another evening in the City that never sleeps, a young man comes across a Mysterious woman believed to be part of his past. Trying to explore what connects them so strongly, the two embark on a journey of emotional discovery through the city.